Stop worrying about the Green Belt and start saving us. 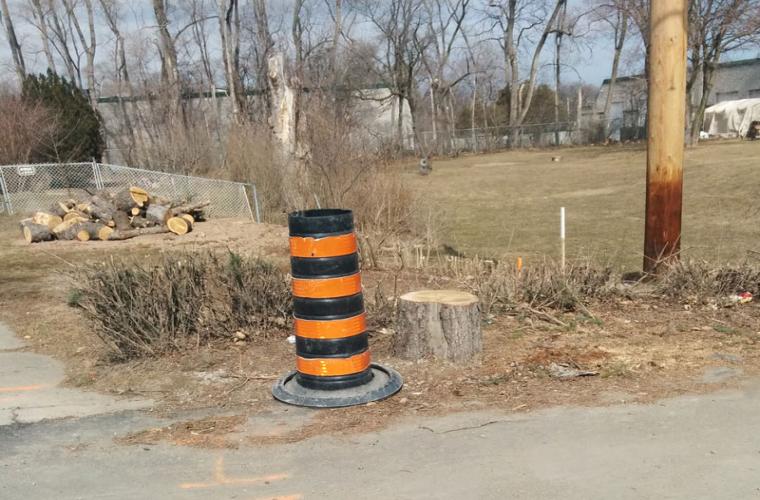 The Burlington Gazette Reported on this letter here

Though I am in favour of development and smart growth - that is not what is under way in Burlington. We are embarked in the stupidest type of growth seen yet. Let's review the last several years in Aldershot:

The result is a kind of “bimbo” street that looks slightly nicer, but is devoid of actual value to residents. This trend is growing and accelerating across Burlington.

In the past developers chewed up cheep farmland and converted it into hosing. Now that farm land is off limits they are just doing the same with commercial space. The city has just identified areas that can be redeveloped at the most profit - not areas where intensification makes any sense. Previously the suburbs spread everything out and made the car king. Now we are moving to large swaths of apartment blocks completely devoid of any local services and placed around roads that were never designed to service so many. This is a far worse situation.

City planners seem to have settled on religious devotion to a single formula imposed by their provincial masters; More density is better. Seemingly now freed from servicing the wishes of actual residents and backed up with “saving the green belt”; The agenda is little more than to slow boil residents like frogs in water. Chipping away local greenery tree by tree. Blocking out the sun building by building. Increasing congestion day by day. This is the only future offered to existing residents - endless and perpetual construction, greying and densification. Welcome to the intensification zone.

A better end game is to end up with a much greener and localized city than we started with; That is the point of density. We want larger parks, more restaurants, things to walk to, etc. You can't make things greener by chopping down trees or get more businesses by putting houses where stores were. Yet that seems what city planners are pitching. Population density doesn't solve problems in your community if your community is merrily downgraded into endless apartment blocks. Sorry “Saving the green belt” can not justify ever worsening living conditions for the rest of us.

Here is how we start turning the current direction around. “Smart growth” is when the increased density brings amenities into the community for the benefit of all - including existing residents.

1) Modify the zoning rules so that when redevelopment occurs the zoning stipulates that amenities come in with the development. In most areas this means high quality commercial space. 45% maximum lot coverage, 45% high quality parking, 10% green. Must have commercial venting and transport truck accesses.

The only way to secure the “green belt” is to make sure that most people would prefer to live inside the “intensification zone”. This requires a focus on improving the liveability of the areas under intensification. Every development which brings in people without an obvious improvement to the community is negative. Dispense will the endless rationalizations presented by the city. If a development results in less trees, less shops, more people and more congestion - then the city is developing your area into a grey high density mess.